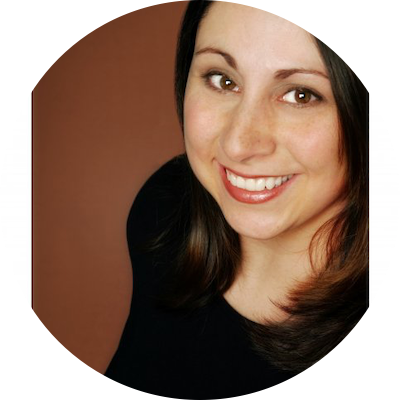 Lyndsay is an independent actor, educator, and voice-over artist from Houston, Texas. When she isn't teaching PK-1st graders Theatre Integration, or cuddling with her doggie, Luna, she can be seen on the stage throughout Houston. (with the exception of the past 2 years : ( buuut she was in a few Zoom productions!) In 2016 she won the Houston Press Theatre Award for Best Supporting Actress, as Female Chorus in "How I Learned to Drive" and she was previously nominated for her work in the same category for Lenny in "Crimes of the Heart". Lyndsay created a solo show, "Shakespeare's Women: Gnawing At My Soul", that was produced in Houston and presented at Main Street Theater. From that production she was invited as a guest artist to be the opening production at Texas Education Theatre Association conference in 2007. In 2019 she co-created an interactive solo show for early childhood with Brave Little Company called, "Wooden O", based on Robin Goodfellow. Lyndsay is a company member with Mildred's Umbrella Theatre Company and you can see more of her acting credits in her bio here- https://mildredsumbrella.com/staff/lyndsay-sweeney/
She is also a private acting coach for teens. Lyndsay earned her BA from Baylor University and her MFA from Queensland University of Technology, in Brisbane, Australia where she met the effervescent Flloyd. Love and Light to all!

Episode 9 finds Helen at the Cheese Shop Cafe, meeting up with daughter Janey and Andrea, the extremely glamorous publicist from …

On Such a Day

Episode 7, and Helen is having a hard time waking up. If only she could figure out what day it is. But Janey isn't far away, al…