Running Round in Circles to Catch Up

It's been the most amazing few months! As well as writing and performing and producing the podcast, I've been performing with Liverpool poets at the Unity Theatre, with a Drag Cabaret at the Everyman Bistro, Sound City and Festival of the Third Summer, with trips to Edinburgh, Burton-in-Kendal, Manchester and Leeds thrown in. 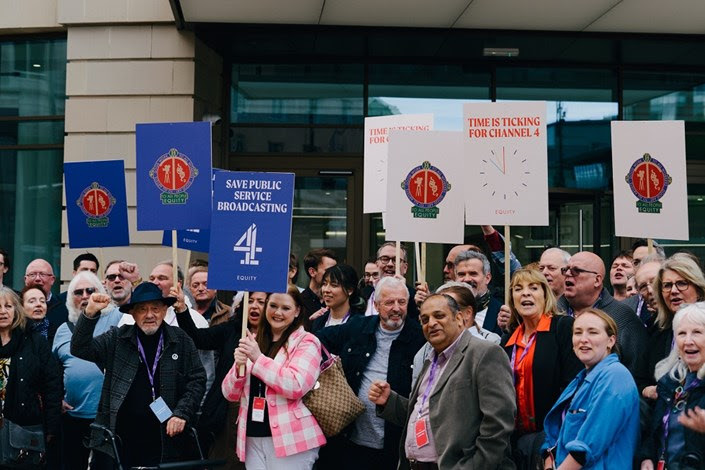 2022 came in with a dream of better times, we were all pretty optimistic, hopeful at the very least, that it would be less bad than 2021.  I even wrote a limerick about it back in January:

Sun will shine, sky will be blue

But at least half the time, 'twill be true.

By March, the mood in the country was more pragmatic, so I wrote another one:

They told us the 'plague' had shot through... So!

Stick a spike up your nose, see if it glows

Then you'll know that they did not speak true. 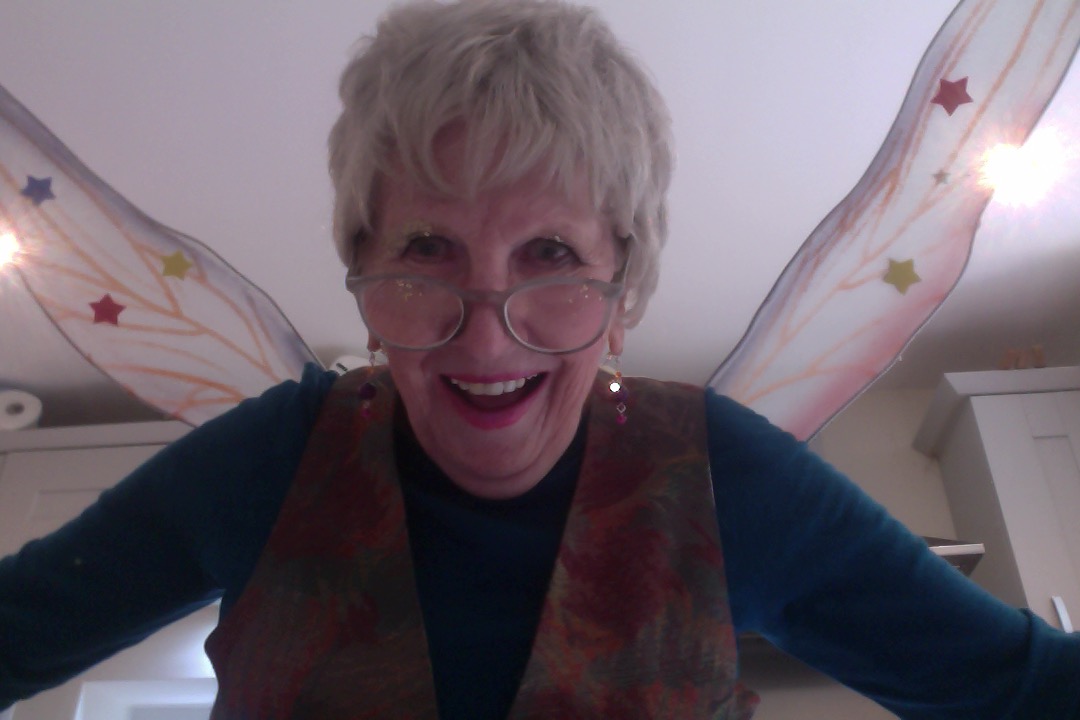 In April, I was invited to perform a set as Fairy Bessie for the fabulous "Queen of Liverpool" Filla Crack's Pre Easter Drag Cabaret. What an honour!  So I set the limericks to music, and added another verse:

There'll be peace in the world through and through

And the climate will stay as it was yesterday

As the piggies fly into the blue.

And I added a chorus, which I have been teaching to Liverpool audiences ever since.  I do believe we should be singing this, loud and clear, at least until 31st December 2022.

You came in with a dream, now we all want to scream—

We all need to lie down in a darkened room.

When it's all said and done, and the goodies have won!

We'll dance in the light of the moon.

Here's a link to my recent performance at the Festival of the Third Summer. You'll notice I'm a bit wobbly at the end. That's what happens when you get old...  BUT! Please sing along, and share widely.

My cogitations led me to the following conclusions:

a) I'm doing it because I enjoy the creative process. I'm a performer and I need to be performing somehow, somewhere.  If that means in an audio drama of my own making, so be it.

b) I want my audience to be entertained, first and foremost. I'd like them to gain a few insights here and there into what it's like to be old, and getting older all the time. And that might be because of something I've written into an episode, or because they disagree with what I'm writing, and that has encouraged them to think about it.

c) I want to have the feeling of satisfaction that comes from creating work that means something to other people. I also want to have enough of an income to cover production costs and a wee bit more to supplement my pension as I try to continue to live a full and active and useful life as a citizen. As much as possible.

The income earning side of it is tricky.  All the websites and so-called experts who encourage us solo podcasters to get into marketing in order to gain an income are working on the principle that we all want to get rich.  I don't.  I like the way I live. I want to carry on living this way for as long as I can.  If I had the kind of money to spend on marketing that they propose, I wouldn't need to do it in the first place.

However, I do need to expand my audience.  I don't have enough subscribers/followers for the podcasting apps (Apple, Spotify, Pandora, Amazon Music and all the lesser known ones) to provide me with decent metrics.  So all I know is what the actual people who have written those fabulous 5* reviews say, plus a few who have contacted me directly to share their responses.  The latest is from a 24 year old male subscriber who says he gets at least one chuckle per episode. SCORE!!!

Since I can't afford the marketing, I have to rely on current listeners helping to spread the word.  And I also have to rely on listeners contacting me occasionally with their response, otherwise I have no idea from week to week whether I'm wasting my time or not—as well as that of all the wonderful actors on 3 continents who donate their talents and their time to take part. You can check them all out via the "Guests" page.

I am so grateful to those of you who have contributed various 'cups of coffee' along the way, and my two loyal Patreon subscribers. It wouldn't take a lot more to reach that marvellous point where I'm covering all my costs. But it would help enormously, both financially and emotionally.

Thank you for making it to the end of my ramblings!

AmIOldYet? podcast comedy-drama about an elderly woman in the form of a series of vignettes, getting on with life, family, friends and strangers in a tim…