There is something very special about the conversations we enjoy with those much older, or much younger than ourselves.  I remember when I was in my late teens and early twenties, my closest friends were people in their forties and fifties. It was also a time when I learned to enjoy my grandmother's company.

Grandma Western, as she was known, frightened the life out of me as a child. She was my father's mother, and she seemed so refined, so contained in her manner on the few occasions I met her.  She was curt, formal, took no prisoners.  I remember one occasion when my sister and I were staying with her for a week of school holidays, and I used the term "chuck it over" when asking for the bread to be passed. What a row I got!  "She's not good with children" was my mother's explanation. Not that my mother would have done anything different! GranGran 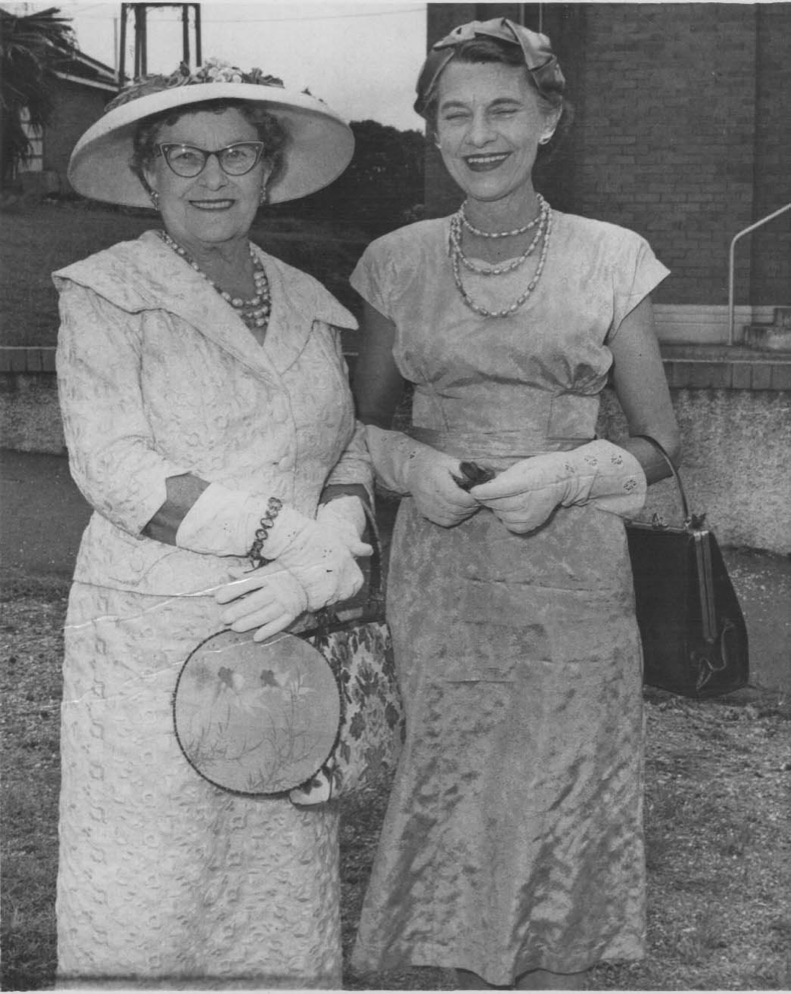 At the age of 18, I moved to live in the same town as Grandma Western, and she went out of her way to make me feel special to her. We would meet up for lunch in town once a week. I would chatter away about my life, and she would respond as one adult to another. It was marvellous.

Nowadays, I have three and a half grandchildren myself.  I adore them all, of course.  At the moment, the 15 year old is the easiest in his way with me. We have the greatest, funniest conversations over Skype at fairly regular intervals. Because the younger ones seems to be harder to engage with, I suspect there is a lot of Grandma Western in me.

In this week's podcast episode "Good Morning Mrs D!" Helen's cheese rescuer from Season One returns to pass on a message from his Aunty Jean.  René (emphasis on the second syllable, don't forget!) has now turned 16, his time at the dedicated acting school in London and staying with Aunty Jean  is coming to an end and he is confronting the next stage of his life.

I hope you enjoy the interaction between René and Helen as much as Christopher McDougall and I had creating it.

2022 so far and my aims for this podcast

Blog post update of my activities, and what I'm saying about the year 2022. My aims and ambitions for the podcast.

AmIOldYet? podcast comedy-drama about an elderly woman in the form of a series of vignettes, getting on with life, family, friends and strangers in a tim…