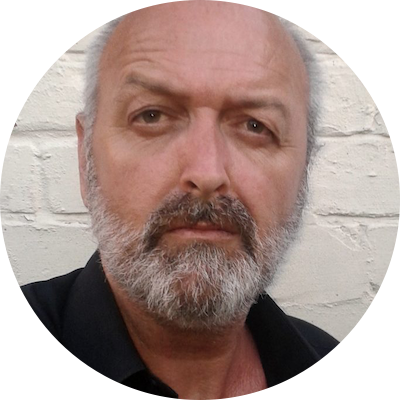 On TV he appeared in ‘Longford’ (Granada), ‘Good Cop’ (BBC TV) and as Frank in the Feature Film Sparkle (Magic Light Pictures).

Roy supplied over 50 character voices for 10 unabridged audio books of the Redwall series, by best-selling Liverpool author, Brian Jacques and can often be heard on BBC Radio 4; credits include ‘Cobwebs’ and ‘Brief Lives’, ‘The Sad Story of Jim Thorpe’, ‘William Quilliam: The Sheikh of Liverpool’ and ‘The Strange Case of Oliver Cromwell's Head’ plus two appearances on the Radio 4 show Pick of The Week.

Episode 7 (Season 2) sees Helen and her granddaughter Susie about to take a trip to Lancashire to celebrate a birthday party. He…