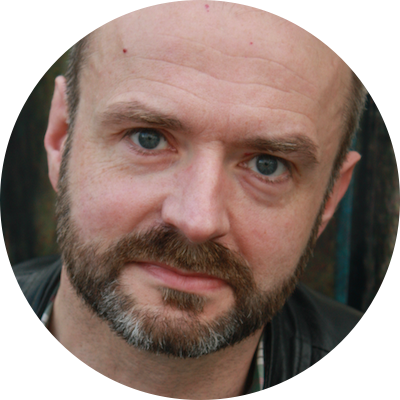 Dundee-born, Mark studied at Queen Margaret University, where he won the Ian Richardson voice prize. Since graduating, he has worked extensively as an actor, director and writer. Mark and Flloyd first worked together during the 1990s, on "The Golden Age", "Pericles" and "Iphigenia In Tauris". His recent credits include "Enlightenment House" and "A Game Of Death And Chance" (Sonsie Productions), "Sherlock Holmes: The Final Reckoning" (Twisted Thistle), "The Lost Lending Library" (Punchdrunk/Imaginate) and a site-specific promenade play called "Macallan Pioneers". Television includes "Taggart", "Outlander" and "Clique 2".

Episode 13 At the Cheese Shop Cafe for her much loved flat white, Helen is introduced to Gary, an IT consultant from Perth, who…