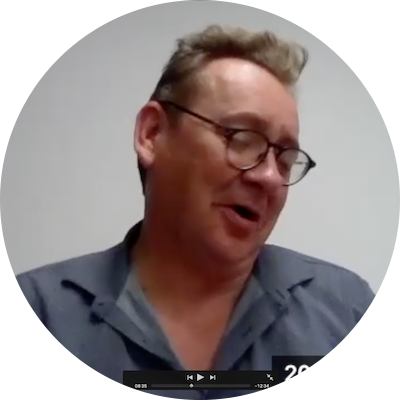 John is a Brisbane (Australia) based actor, director, producer. His company, Trocadero Productions is known for its site specific Shakespeare productions, and for his satirical reviews and musicals. Among his roles are Henry in Henry V, Edmund in King Lear, Trigorin in The Seagull, The Bastard in The Life and Death of King John, Aaron in Titus Andronicus, and John in A Life in the Theatre (the latter directed by Flloyd)

He is presently working on his fourth play, 0 is for Orson, and preparing a new outdoor production of Cyrano de Bergerac.

Susie has lunch with her grandmother Helen, then heads off to visit her parents. Helen calls daughter Janey to let her know Susi…