23 The Cat Leaps Out of the Bag

Final episode of Season 1 for the audio comedy podcast "Am I Old Yet?". The ageing Helen believes she has discovered her daughter Janey's secret, but needs to be tactful. Janey has finally accepted that her mother is not middle aged any more. And an unexpected visitor opens up a whole new can or worms...  Introducing Frances Broudie Oldbridge as the visitor.

Please rate and review in your favourite podcast app, or leave a comment on the website. There is no outside funding for the podcast, so if you'd like to help enable it to continue, you can Buy Me a Coffee , or become a Patron on Patreon. 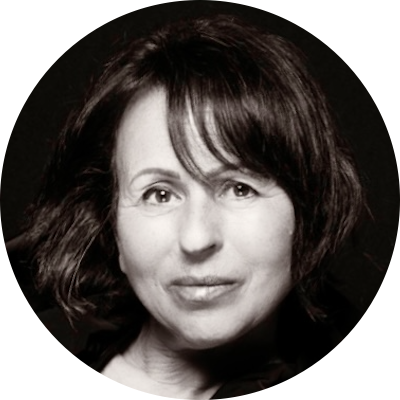 Frances is a vocalist, actor, voice actor and audio producer. She has just published her production of The Chavman Chronicles written by Db Morgan available on Audible and is soon to release a new album with Project Sparrow. You can access her back catalogue of music with Tracing Arcs on Spotify, iTunes and Amazon.

Also, look out for Frances as Shelly Bass in “MorrisMen” an urban revenge feature film due for release in 2022.