Helen makes a new friend who bumps into her (literally) at the Cheese Shop Cafe. Turns out they have a mutual acquaintance in Rene, the young Scot who rescued Helen's cheese in a previous episode (#14). Meanwhile Charlie, Susie's friend from uni, has retired his Polish alter ego Piotr. About time too!

Scots actress Morag Stark joins the TMT ensemble to play the role of Auntie Jean. Christopher McDougall reprises his double act of Rene and Charlie. You can support our team by donating the price of a cup of coffee at buymeacoffee.com/AmIOldYet, or by becoming a Patron at Patreon.com.

And if you enjoy this episode, drop a word in the comments on the website at https://am-I-old-yet.com 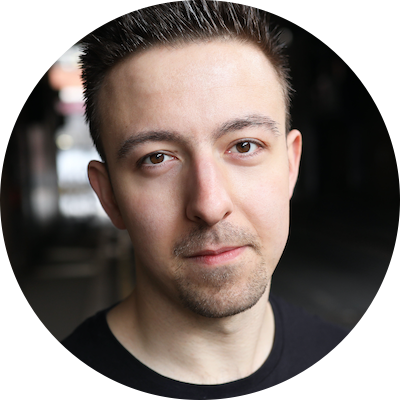 Christopher’s recent acting credits include Davie McD/Sam/Tobias Grenfell in "Tell Me A Story", produced by Kibo Productions for Zoom; Squire Bogey (and others) in "Jack and the Beanstal", with M&;M Theatrical Productions; God in ">It’s Aboot Adam" at last year’s Edinburgh Fringe; Various characters in "The Sherlock Holmes Experience">, at Madame Tussaud’s, London; and Fairy G/Sugar Plum in">Bad Cinderella", at the Cockpit Theatre, in December 2018.

In April 2021, alongside fellow producer Mark Hunter, he co-wrote, co-directed and was Musical Director on"Robin Hood: A Virtual Pantomime", which took place on Zoom, and was very well received.

Christopher has written a new musical – "Star Streaker: The Musical">–which he hopes to revive in the not so distant future! 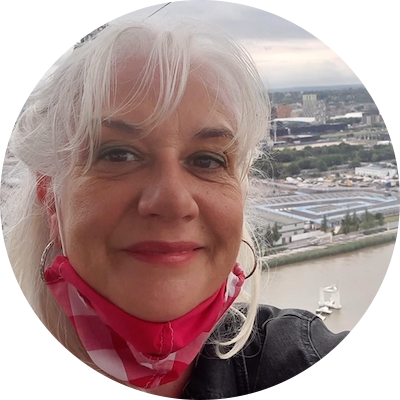 Morag has performed in over 50 professional productions for stage, radio and screen - with companies including the BBC, Scottish Screen, National Theatre of Scotland, Citizens Theatre, The Traverse, The Tron and Dundee Reparatory Theatre. She was a regular with The Arches Theatre Company, Glasgow for a decade and featured weekly on the BBC Radio Scotland magazine programme “Shredded Week”.

Morag is a Lecturer in Voice and Speech at East 15 Acting School. Her Voice and Accent coaching with professional actors includes work with BBC TV, Radio 4 and the National Theatre of Scotland.

She trained initially at the Royal Conservatoire of Scotland and following a busy and varied dual acting-teaching career for 25 years she decided to immerse herself full-time in her passion for voice work and went to study at the Royal Central School of Speech and Drama on the MA Voice Studies programme. Morag is part of the Voice Studio International where she has been developing her practice of Nadine George Voicework since 1994.